Awareness Raising Campaign: My Disability does not Mean Consent for Abuse

This awareness-raising campaign, organised by the Commission on Gender-Based Violence and Domestic Violence, addresses the many forms of violence against people with disabilities. 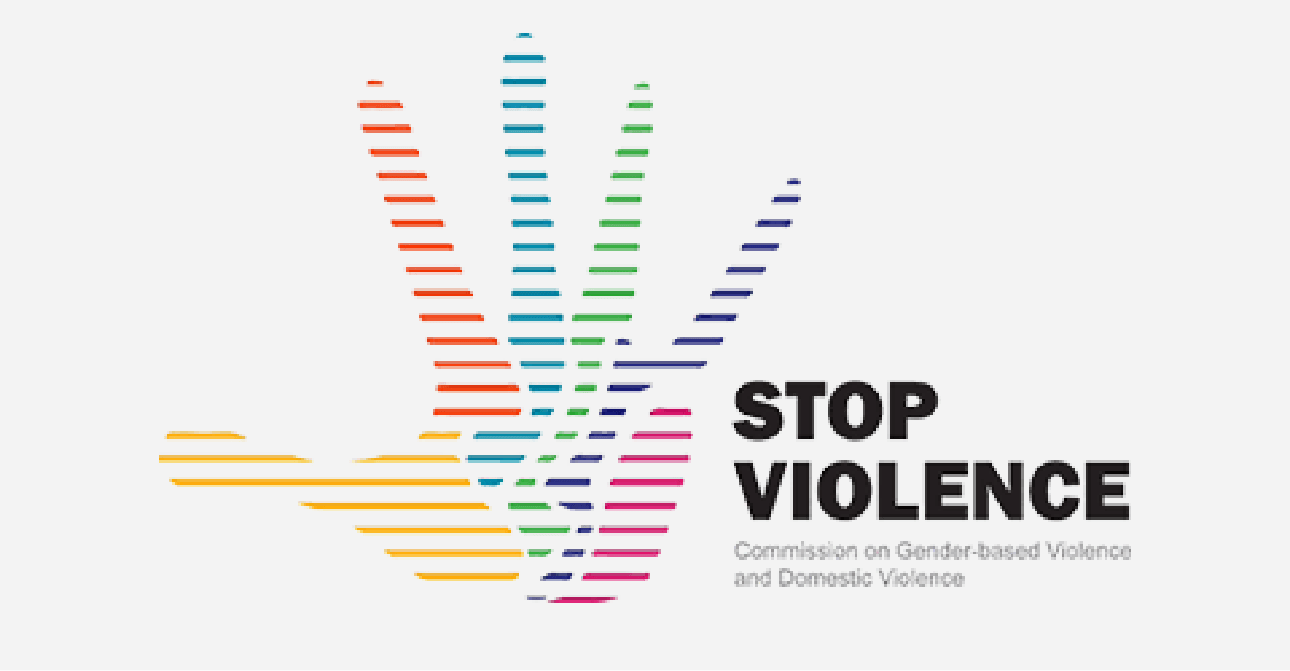 To raise awareness among the general public, this campaign targets the many forms of violence, including those forms which are exclusive to people with disabilities and
indivduals who live with disabilties and have intersectional identities. This campaign emphasises that the person’s disability does not mean consent for abuse.